Find out how mushrooms can boost your immune system

Health, Medicinal
Mushrooms have been scientifically proven to boost the immune system and fight illness. Find out why they do this and how you can benefit.
Contents hide
1 Quick Facts
2 Why have mushrooms developed health superpowers?
3 How do mushrooms support immunity?
4 Autoimmune disorders - mushrooms also regulate the immune system
5 What are Beta-Glucans and how do they support health
6 8 mushrooms for boosting your immunity
6.1 2. TURKEY TAIL MUSHROOM (Trametes versicolor)
6.2 3. MAITAKE (Grifola frondosa)
6.3 4. CHAGA (Inonotus obliquus)
6.4 5. LION’S MANE (Hericium erinaceus)
6.5 6. CORDYCEPS
6.6 7. SHIITAKE (Lentinula edodes)
6.7 8. Oyster Mushrooms (Pleurotus)
7 Further reading

Why have mushrooms developed health superpowers?

In many ways, fungi are more related to members of the animal kingdom than they are to the plant kingdom. So, they are also susceptible to infections from the same microbes like bacteria, viruses and even other fungi like yeast. Because the mushroom mycelium is so fragile (they have no skin) they have evolved very powerful properties to fight back, These same properties are bioavailable to our body (which means we can inherit them when we eat them).

It's fascinating to watch a Shiitake block fight mould. It will quarantine it with liquid metabolites (which are brown and the same colour as the cap), then go in and kill it. These brown metabolites then go on to form a fairly thick skin around the Shiitake block which then protects it, much like our own skin.

How do mushrooms support immunity?

The human immune system is a complex balancing act. When we have an infection or disease to fight, our immune system “upregulates” (becomes stronger) to battle the infection. Too much immune activity, however, can lead to an overactive immune system — which is the case in autoimmune conditions.

Medicinal mushrooms have been shown to have immunomodulating effects, meaning they help keep the immune system in balance — stimulating it when there’s something to fight (such as an infection or cancer) and downregulating it when it’s overactive.

What are Beta-Glucans and how do they support health

8 mushrooms for boosting your immunity

Some of these mushrooms like Oyster and Shiitake are available in NZ as fresh mushrooms or you can grow your own in. However, for biosecurity reasons many are not available, so will need to be purchased as a supplement (in pill or powdered form or, frozen and dried.

A 2004 study on HIV patients showed that the mushrooms had some anti-retroviral-induced hyperlipidemia. 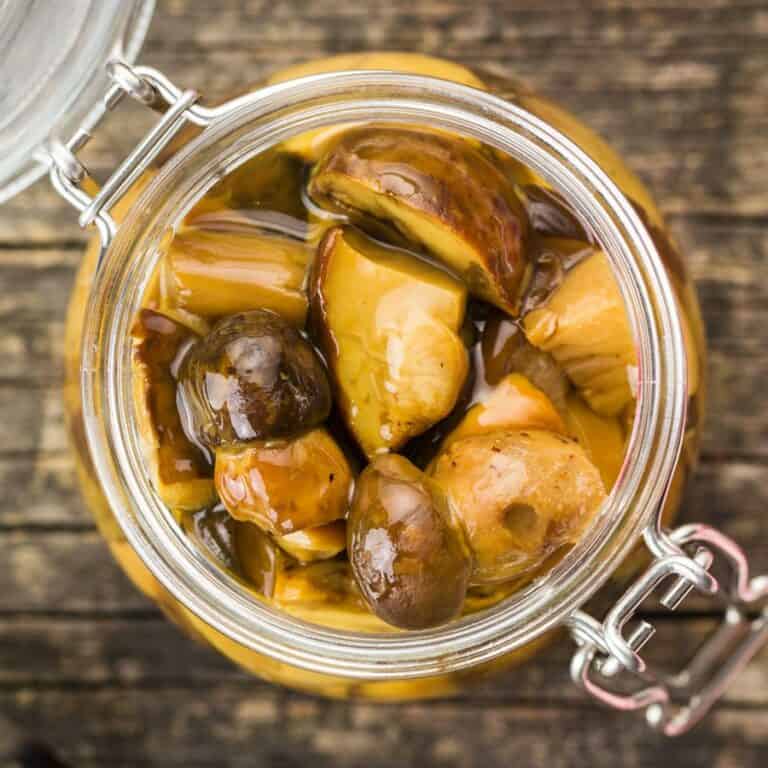 Learn how to Ferment Mushrooms

Mushrooms are easy to ferment. Doing so will increase their already powerful health properties. It's also a simple way to preserve them and extend their culinary uses.
Read More 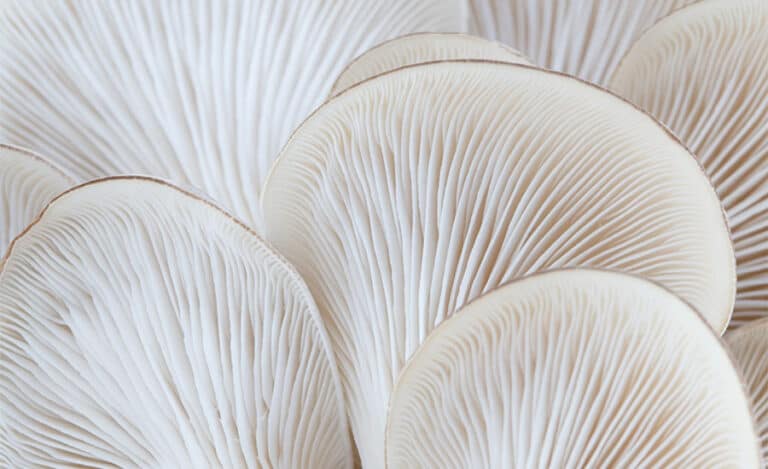 The incredible proteins in mushrooms

Mushrooms have incredible nutritional properties. For one, they pack an incredible protein punch, with many only otherwise found in meat.
Read More We often get asked if we can grow these mushrooms in NZ. The quick answer is NO. Here's why and a list of what we are allowed.
Read More
SHOP
ShopCartCheckoutMy Account
LEARN
FAQRecipesHealth Benifitsgrowing your own
About
About usOur FarmOur missionThe team
Pages
Shipping & deliveryPayment optionsTerms & conditionsPrivacy policy
Copyright © 2021 Mycobio limited
[]
×
Enter your email to add this item to cart
×
Wait a second...